The fungi in a baby’s gut in the first year of life may be associated with allergies later on, according to findings from the CHILD Cohort Study (CHILD).

The study, published in mBIO, found that an infant’s gut fungi, combined with certain other early-life factors, was associated with a higher risk of allergic sensitization to inhaled allergens at age five.

“Most microbiome studies have focused on the bacteria and how they influence asthma and allergies,” explains Dr. Stuart Turvey, the study’s senior co-author and co-director of CHILD.

“Relatively little is known about how the various fungi in the gut influence the development of a child’s immune system and eventual allergy risk, so we’re excited about these findings.”

Using genetic sequencing, the researchers analyzed stool samples taken from 343 children participating in CHILD at three and 12 months of age to identify the fungi present in their guts. They compared these findings with the results of skin-prick allergy tests to food and environmental inhaled allergens, and of tests for asthma, that the children underwent at five years of age.

“We are among the first to show that the composition of the gut fungi changes dramatically over the course of the first year of life,” says first author Rozlyn Boutin, an MD/PhD candidate at The University of British Columbia (UBC).

“We also identified key early-life factors associated with variations in these fungal communities.”

Using a machine-learning algorithm, the researchers combined fungal, environmental and clinical data to predict with 81% accuracy – more reliably than ever before – whether an infant would develop inhalant allergies at age five.

FIVE OTHER FACTORS FOR PREDICTING ALLERGIES

“We found that antibiotic use, older siblings, breastfeeding status at one year, and season and location of birth to be the most important factors for predicting who would develop inhalant allergies down the line,” adds Boutin.

“These five factors, which we have shown are associated with differences in gut fungi composition, represent potentially modifiable environmental risk factors for allergies and thus have important implications for disease prevention.”

“Although many studies have suggested a ‘critical window’ within the first 100 days of life when the gut microbiota can influence health outcomes, our data suggests a more complex picture when fungi are considered,” comments senior co-author Dr. B. Brett Finlay (UBC).

“Our findings show that fungi are a crucial but overlooked piece of the puzzle linking disruptions in an infant’s gut microbiome to childhood asthma and allergies,” adds Dr. Finlay.

“This raises the exciting possibility of designing inexpensive interventions with the potential to influence the gut microbiota and long-term health.” 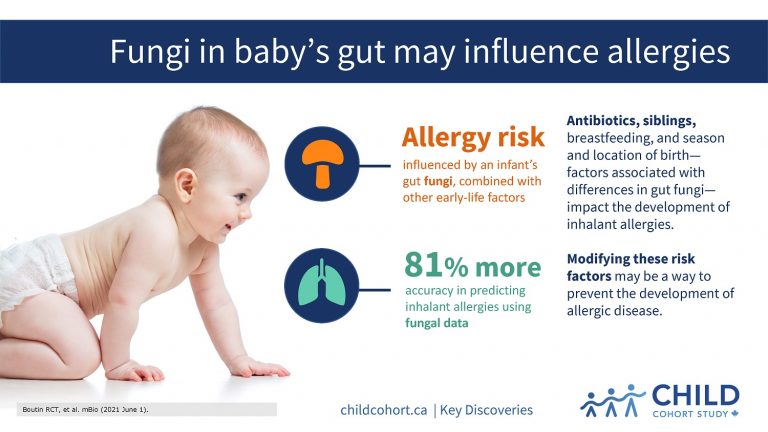 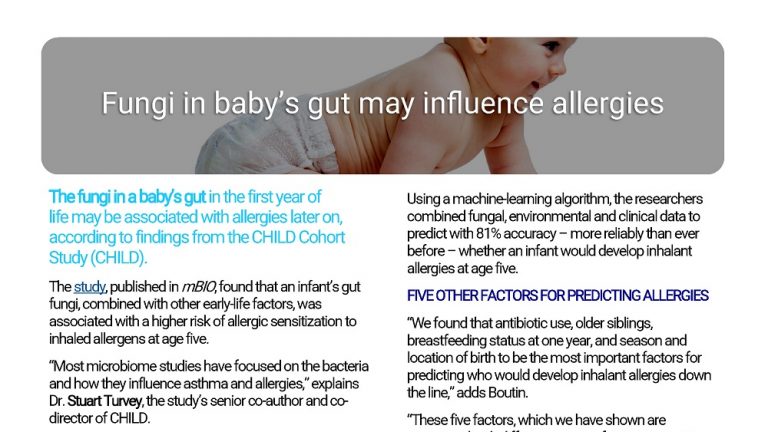 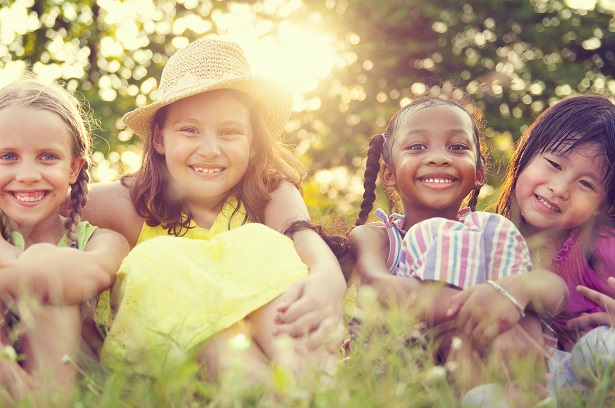 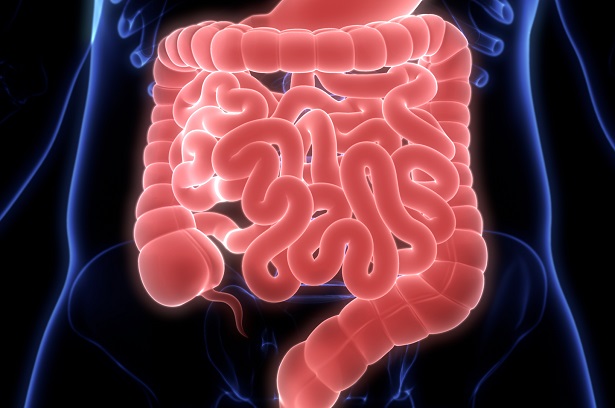