Owning a cat or dog might be a good thing when it comes to reducing the risk of childhood obesity and allergies, according to 2017 findings from the CHILD Cohort Study (CHILD).

The research, published in April 2017 in the journal Microbiome, and highlighted in Nature Outlook, found that babies exposed to furry pets in early life had higher levels of two gut bacteria that may protect against childhood obesity and allergic disease.

“The abundance of these two bacteria, which help to train a baby’s developing immune system, was increased twofold in babies when there was a pet in the household,” says the study’s senior author, CHILD investigator Dr. Anita Kozyrskyj (University of Alberta).

The bacteria, Ruminococcus and Oscillospira, can be passed from pets-to moms-to fetuses during pregnancy, and directly from pets to infants during the first three months of life, according to the researchers.

“We also found that the presence of pets could reduce the chances of a mother passing on a Group B Streptococcus (strep) infection during birth, which can cause pneumonia in newborns,” says Dr. Kozyrskyj.

Her team analyzed data from 746 children and their parents participating in CHILD. Information on pet ownership was reported by mothers during pregnancy and when infants were three months old. DNA sequencing techniques performed in the laboratories of CHILD researchers Drs James Scott and David Guttman (University of Toronto) provided data on the types and quantity of bacteria present in the infants’ stool.

The publication was the top-scoring microbiome paper across all BioMed Central journals in 2017. 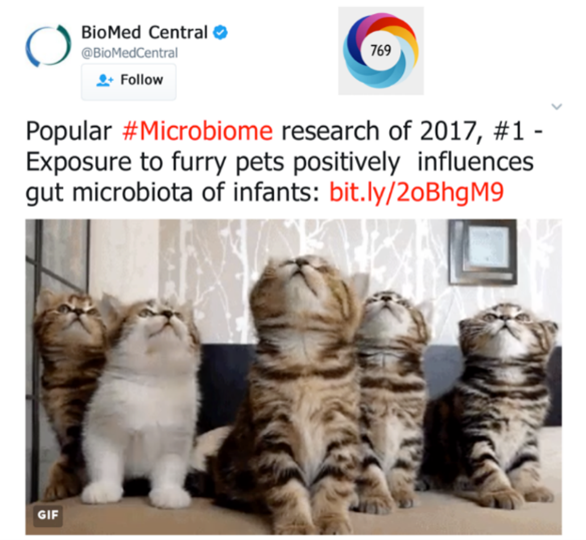 The study’s findings build on a body of evidence showing that children who grow up with dogs have lower rates of asthma, according to lead author Dr. Hein Min Tun, a former Alberta Innovates Health Solutions (AIHS) postdoctoral fellow (University of Alberta).

Ultimately, the CHILD team hopes that these findings will contribute to new ways of modifying the gut microbiota that can be used to prevent or treat childhood obesity and allergies. 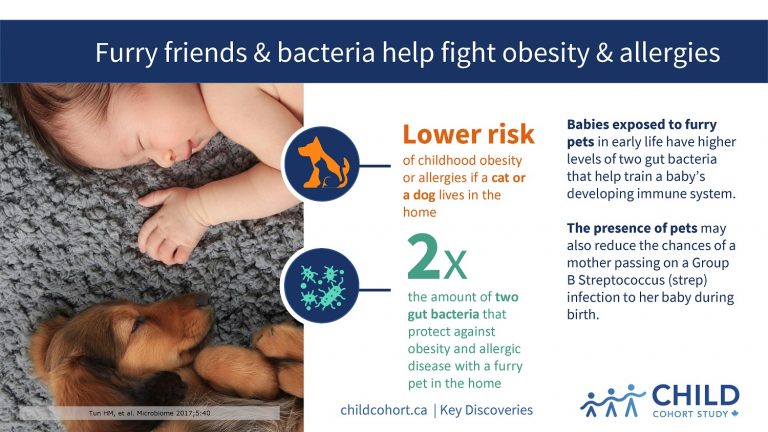 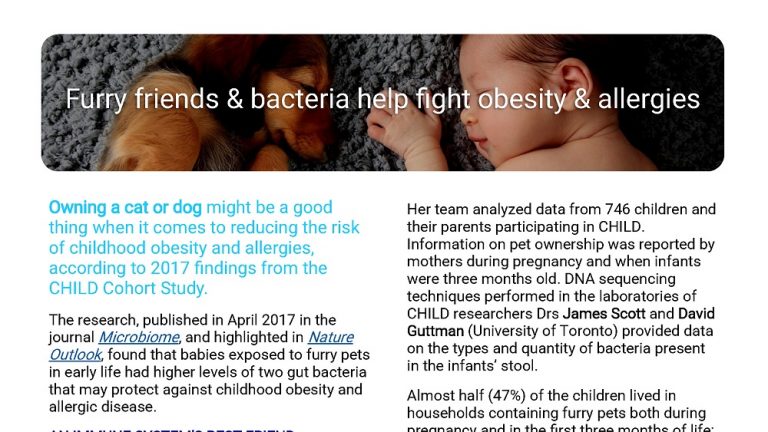 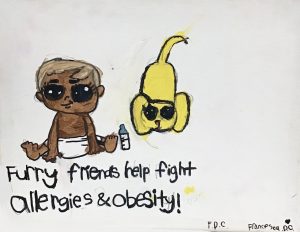 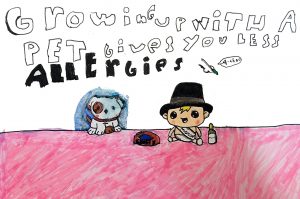 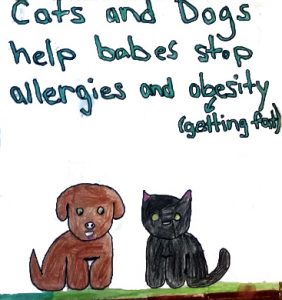 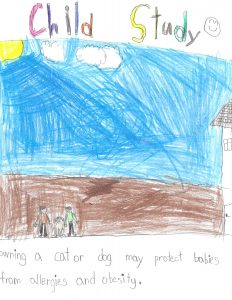 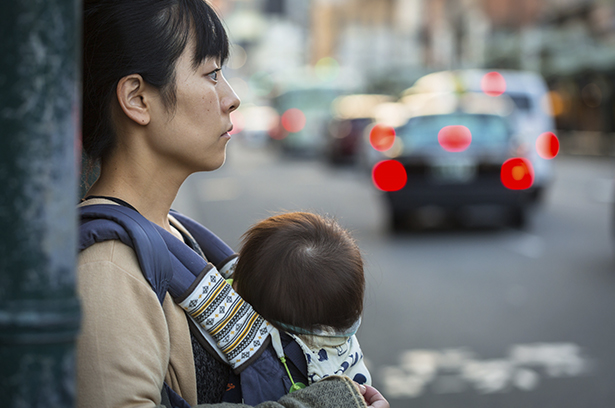 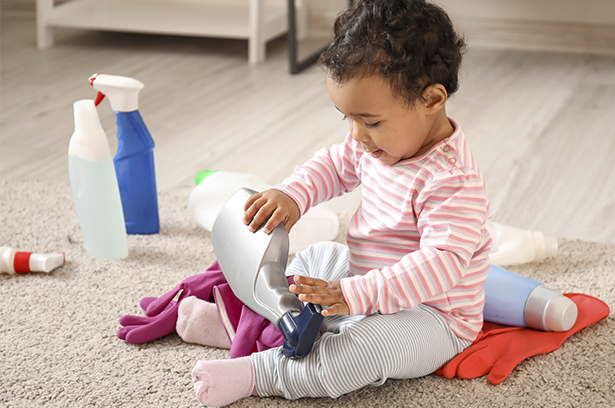