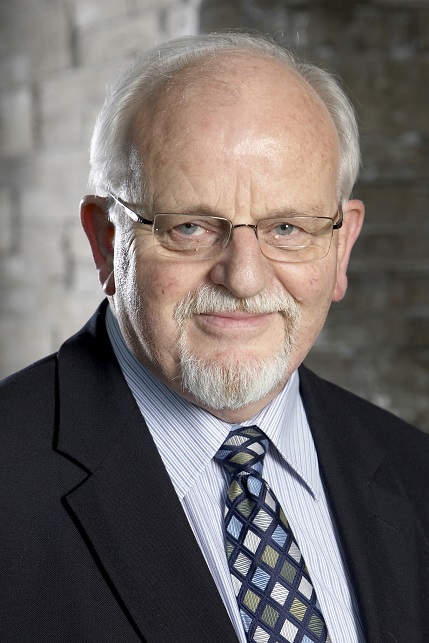 Dr. Sears is involved in many studies investigating the epidemiology and natural history of asthma with particular focus on its frequency, risk factors and characteristics in large populations.

The Founding Director led the planning for the CHILD Study from initial discussions in 2004, was heavily involved in the development of the AllerGen Network for Centres for Excellence in 2005, and served as Director of the study from its inception in 2007 through to July 2017. Dr. Sears remains involved in the Study, especially in the reviewing and editing of publications, and maintains an advisory role as an ex officio member of the Executive Committee.