The amount of time young children spend sitting in front of screens has increased with the growing use of gaming consoles and mobile devices.

Recently, restrictions on everyday activities during the coronavirus pandemic have meant that many parents have turned to television, tablets and video games to entertain their kids more than they typically would.

Parents, healthcare providers and educators may be left wondering: How much screen time is too much?

In 2019, CHILD undertook the largest investigation in Canada to look at screen time exposure among toddlers and preschoolers and to measure its impact on behavioural and emotional problems.

Using data from more than 2,400 CHILD participating families across Canada, Dr. Piush Mandhane (University of Alberta) and his team found that among preschoolers, two hours or more of screen time per day was linked to clinically significant behavioural problems.

The research was published in the journal PLOS One in April 2019.

Compared with children who had less than 30 minutes per day of screen time, children who were in front of screens for more than two hours were five times more likely to exhibit clinically significant “externalizing” behavioural problems such as inattention and aggression.

They were also more than seven times more likely to meet the criteria for attention deficit hyperactivity disorder.

“There wasn’t a lot of research out there looking at screen time in preschoolers,” says Dr. Mandhane.

“In CHILD, parents had provided detailed information about their children’s activities and screen time use at various ages, and they had also completed a 99-item checklist about their child’s behaviour at age five, covering everything from aggressive behaviour to social withdrawal to sleep. We used this incredible data to analyze the impact of screen time exposure.”

The researchers found that, on average, three-year-old children spent 1.5 hours a day in front of a screen, while five-year-olds spent an average of 1.4 hours a day. For both ages, the average daily screen time use exceeded Canada’s 24-Hour Movement Guidelines.

“The two big takeaways from this study are that children exposed to more screen time, at either age three or five years, showed significantly greater behavioural and attention problems at age five, and that this association was greater than any other risk factor we assessed, including sleep, parenting stress, and socioeconomic factors,” adds Dr. Tamana. 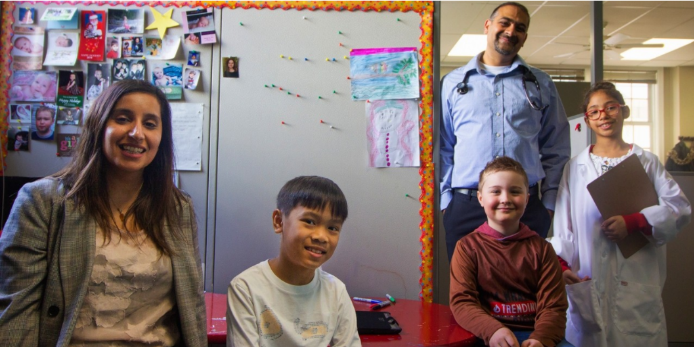 Good quality sleep had a small impact and participation in organized sports was found to have a highly significant protective effect.

“Interestingly, it wasn’t physical activity on its own that was protective; the activity needed to have structure,” Dr. Mandhane explains. “And the more time children spent doing organized sports, the less likely they were to exhibit behavioural problems.”

The research made a splash in the mainstream media. From CBC News and The Globe and Mail to People.com and Newsweek, major news outlets picked up the story and invited Drs Mandhane and Tamana to comment on their findings.

Dr. Mandhane continues to follow the CHILD cohort of children as they grow up, to see if the association between screen time and behaviour persists over the years.

In the meantime, he recommends that screen time be limited to less than two hours a day for young children and he regards the preschool years as “the ideal time to promote healthy relationships with screens.”

And what to do during the pandemic, when restrictions on activities have brought many children closer to screens than ever?

“Parents should not feel guilty during this time,” Dr. Tamana offers. Instead, “We suggest that they set up a routine that breaks up the screen time with activities such as indoor and outdoor play, arts and crafts, games, or quiet-time activities such as reading or story time.” 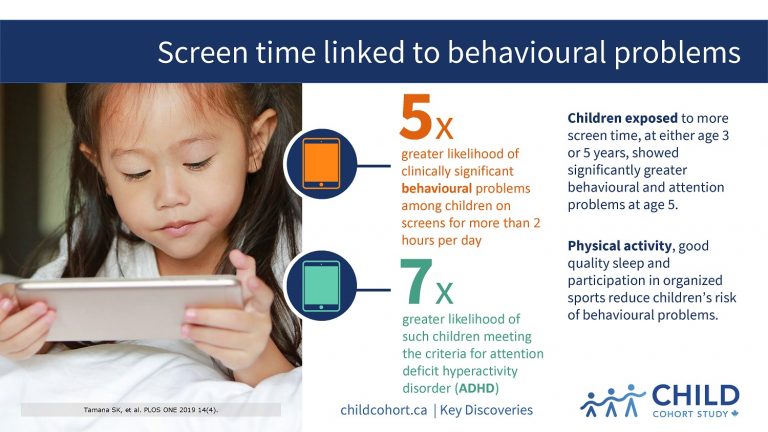 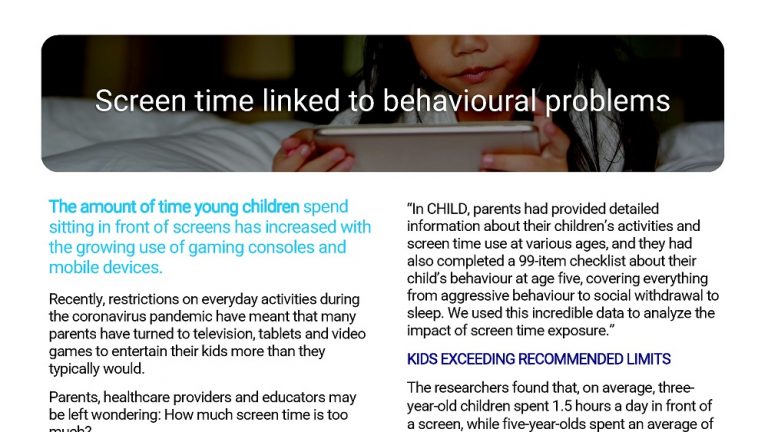 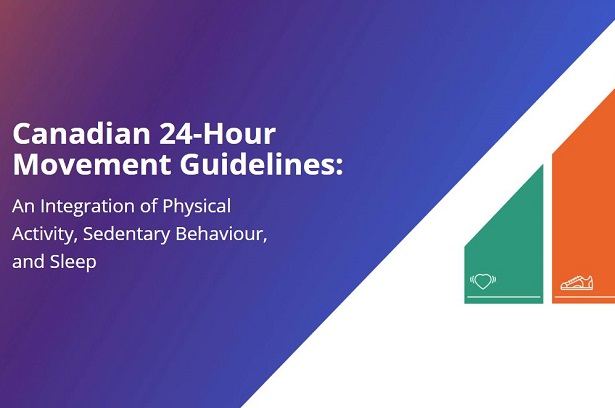 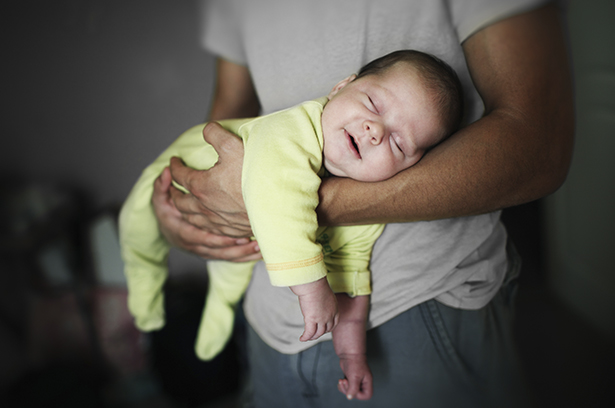