Research from the CHILD Cohort Study suggests that among preschoolers, spending two hours or more of screen time per day may be linked to clinically significant behavioural problems.

“We found that screen time had a significant impact on behaviour at five years of age,” comments Dr. Piush Mandhane (University of Alberta), who led the study. “Current Canadian guidelines call for no more than two hours of screen time a day at that age. Our research suggests that less screen time is even better.” 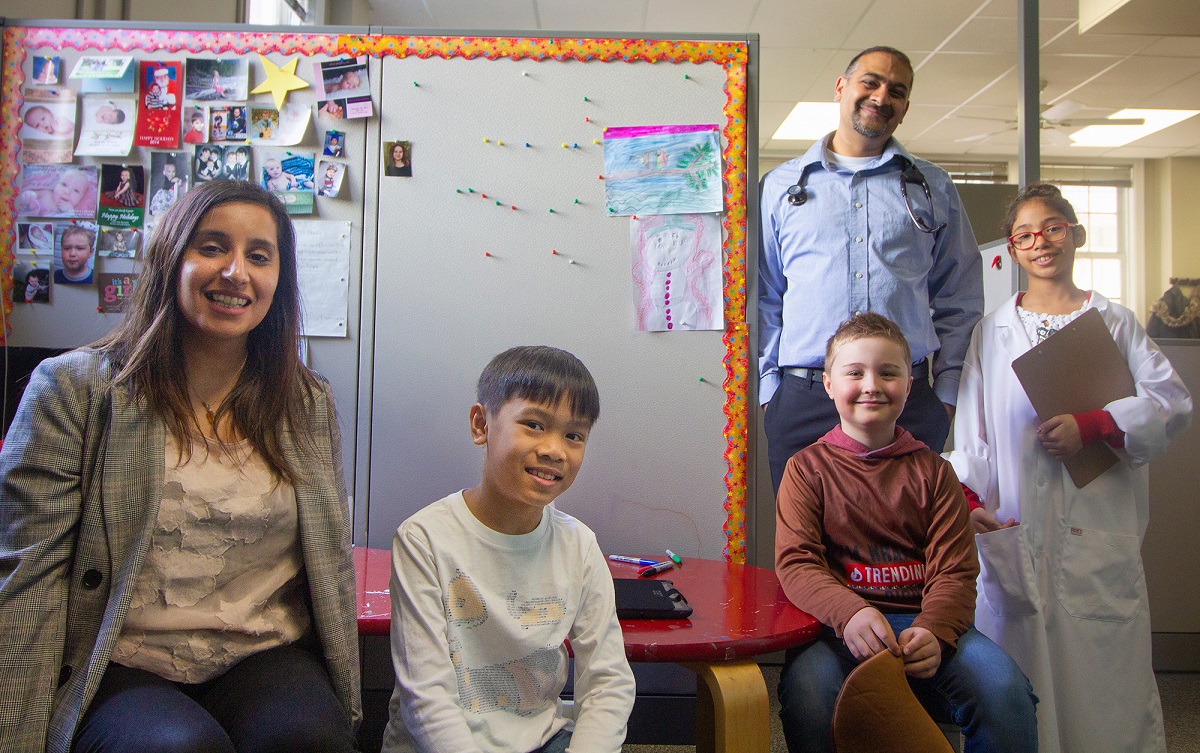 The study, published in the journal PLOS One, analyzed data from more than 2,400 families participating in the CHILD Cohort Study.

“The two big takeaways from this study are that children exposed to more screen time, at either age three or five years, showed significantly greater behavioral and attention problems at five years, and that the association between screen time and behavioral problems was greater than any other risk factor we assessed, including sleep, parenting stress, and socioeconomic factors,” comments the study’s first-author, Dr. Sukhpreet Tamana, an AllerGen trainee at the University of Alberta.